We inochi WAKAZO project is a group of next-generation innovators mainly led by medical students from all over Japan.
We, as young people, will build a future society that saves lives through the united efforts of industry, government, academia, the private sector. 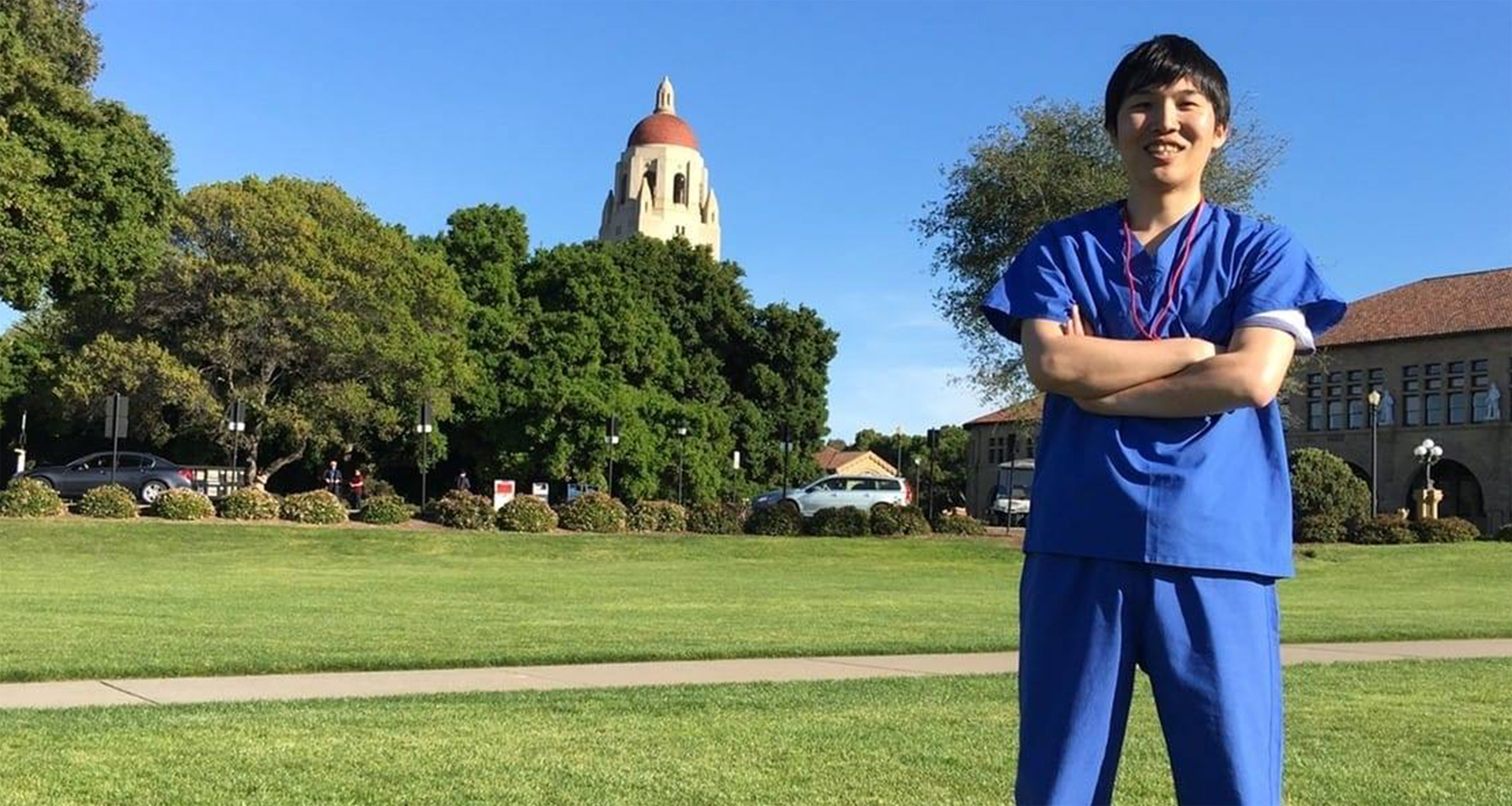 I used to do research in the Republic of Palau. I was alone in the country, and I was nervous, but there was a coordinator from the Ministry of Health of Palau who was kind to me. One day I went to see him at his office and was suddenly informed that he had passed away. It was sudden cardiac death. He was a young man who had been fine just a few months before, and now he was suddenly going to die. I cried in front of the office for a while. It was a moment when I learned firsthand about the current situation in the world.
The number of cardiogenic cardiac arrest cases in Japan exceeds 70,000 per year. I want to do something about this problem. If we want change, young people must speak up and act first. Half of the world's population is made up of young people under the age of '30s. Not only cardiogenic cardiac arrest, but I believe that Japan's healthcare sector will be force the challenge soon. It is necessary to make the right changes in a bottom-up, "people's" driven manner, while incorporating technology.
I am happy to have this opportunity to propose, learn, and act on the future of healthcare, starting with young people. Let's create the future of healthcare from here together.

Graduate from School of Medicine and Faculty of Medicine, Osaka University, Doctor, and Director of the general incorporated association: inochi Mirai Project.
He has engaged in the field of public health and preventive medicine since his student days. After studying abroad in a developing country, he launched the inochi student project and served as its representative. He studied at Harvard University, was selected as one of the Global Shapers at the Davos Forum, and won the Japan Student Services Organization Grand Prize. After graduation, he worked at Osaka University Hospital, WHO, and Harvard Medical School.